The Davis Live Music Collective will have you stomping boots into a new decade of local music when The Sam Chase and the Untraditional take the stage at Davis Odd Fellows this month. For years, bandleader Chase, a fantastic storyteller, performed as a solo punk musician before forming an eclectic eight-piece ensemble featuring guitar, trombone, trumpet, upright bass, cello, fiddle, piano and drums to blend rock n roll and indie folk. Still, those punk sensibilities hold a steady base note in the band’s expansive sound.

The Sam Chase & The Untraditional has released three LPs and performed at festivals such as Outside Lands, Hardly Strictly Bluegrass, High Sierra Music Festival, and Kate Wolf Music Festival. Their stop in Davis is an example of the kind of nationally acclaimed, touring musicians the DLMC brings into town.

Its flagship event is the annual summer Davis Music Fest. “Our team has been working behind the scenes for months now, building on the past nine years of relationships and lessons learned to make this year’s tenth anniversary Fest special,” says Kyle Monhollen, one of the primary organizers of the collective. “I personally can’t wait to share the line up, it’s going to be a great weekend of live music for all!” 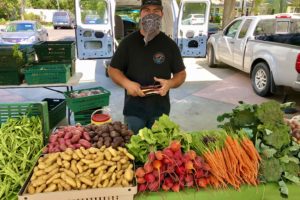 Stock Up at Pre-Thanksgiving Market

The day before Thanksgiving, the Davis Farmers Market extends its… 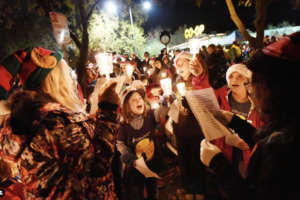 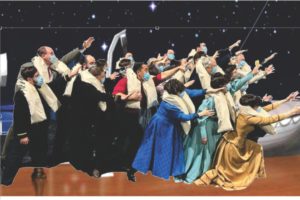