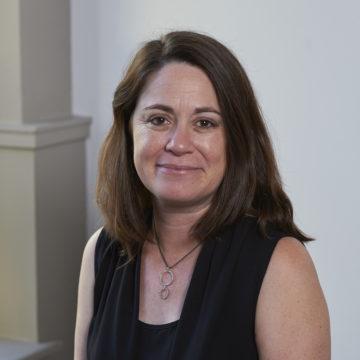 Presented by guest lecturer Hilary Poriss, an Associate Professor of Music at Northeastern University. Hilary received her bachelor’s from Bates College and her master’s and doctorate in music history from the University of Chicago. Her primary research interests reside in the 19th-century Italian and French opera, performance practice, diva culture, and musical culture aesthetics. She is the author of Changing the Score: Arias, Prima Donnas, and the Authority of Performance (Oxford University Press, 2009). She is also the co-editor of Fashions and Legacies of Nineteenth-Century Italian Opera (Cambridge University Press, 2010) and of The Arts of the Prima Donna in the Long Nineteenth Century (Oxford University Press, 2012).