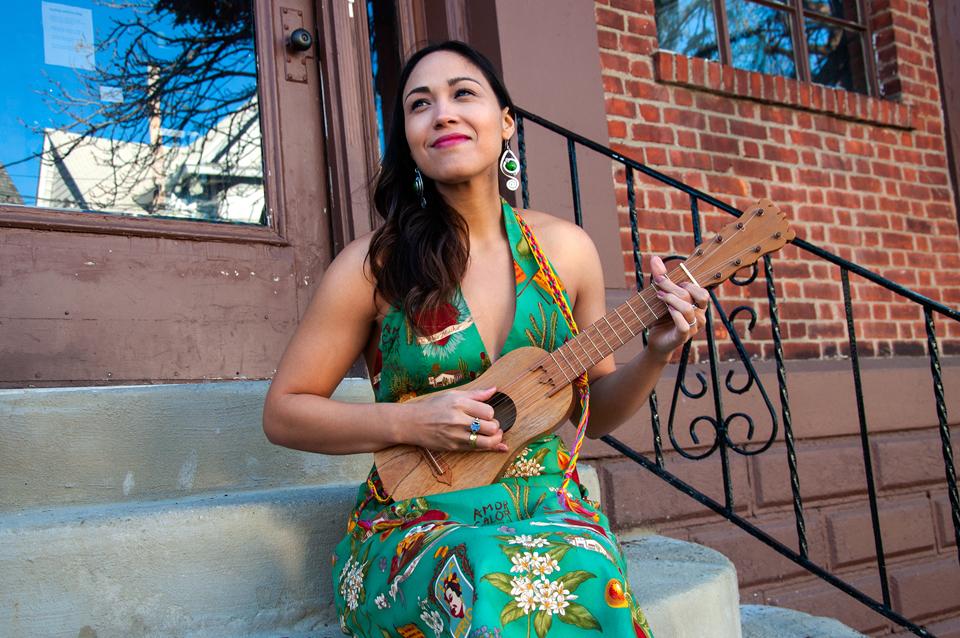 Out of respect for the health and safety of our campus and community of arts lovers, on March 12 the Mondavi Center canceled all remaining public events for the 2019–20 season.  To express our gratitude for the patrons who purchased tickets to the canceled shows, we have put together a virtual concert series.

Although it’s not the same as a live performance, we hope viewing these concerts online will provide our audiences with a sample of what these performing artists were planning to present.

The virtual concerts will be shared on the dates that the shows were scheduled to occur.

Sonia De Los Santos was born and raised in Monterrey, Mexico, and in 2007 started touring the world, singing in English and Spanish, playing guitar and jarana and lighting up the stage with Grammy Award–winning group Dan Zanes & Friends. De Los Santos has been hailed by Billboard as “one of the Latin children’s music artists you should know” and her music has been featured on NBC’s Visiones, Sirius XM’s Kids Place Live and WXPN’s Kids Corner among others. This season, she gives her first solo performance at the Mondavi Center, uniting people from different linguistic and cultural backgrounds, and of all ages, through music.