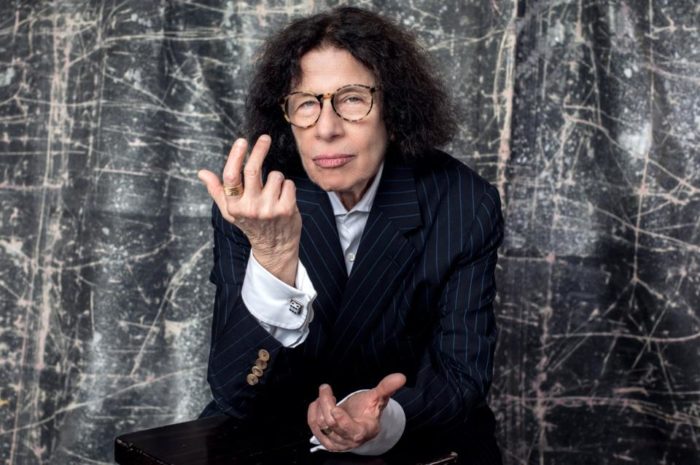 In a cultural landscape filled with endless pundits and talking heads, Fran Lebowitz stands out as one of our most insightful social commentators. Her essays and interviews offer her acerbic views on current events and the media as well as pet peeves including tourists, baggage-claim areas, after-shave lotion, adults who roller skate, children who speak French or anyone who is unduly tan. The New York Times Book Review calls Lebowitz an “important humorist in the classic tradition.” Purveyor of urban cool, Lebowitz is a cultural satirist whom many call the heir to Dorothy Parker. Martin Scorsese directed a documentary about Lebowitz for HBO titled Public Speaking. A new limited documentary series, Pretend It’s a City, also directed by Martin Scorsese, premiered on Netflix in 2021.

This event will feature a 30-minute conversation with writer and educator Mark Danner, followed by an audience Q&A and book signing.

Mark Danner is a writer and educator who has covered foreign affairs, war, and politics for three decades. He has covered wars and political violence in Central America, Haiti, the Balkans, and the Middle East, among other stories. A longtime staff writer for The New Yorker, he is a regular contributor to the New York Review of Books and many other publications. His books include The Massacre at El Mozote, Torture and Truth, Stripping Bare the Body, and Spiral: Trapped in the Forever War. He is currently Class of 1961 Distinguished Chair in Undergraduate Education at Berkeley, where he teaches in the Graduate School of Journalism and the Department of English. His work has been recognized with a National Magazine Award, three Overseas Press Awards, a Guggenheim, an Andrew Carnegie Fellowship, and an Emmy. In 1999, Danner was named a MacArthur Fellow. markdanner.com