While the Davis Cherry Blossom Festival, scheduled to be held at Sudwerk Brewing Co. over the first weekend in April, has been postponed till fall, you can still celebrate—and support a worthy cause—from home.

The festival, which welcomed over 5,000 visitors last year, was started in 2016 by the UC Davis group Bakuhatsu Taiko Dan—a kumidaiko (ensemble drumming) or “taiko” group from UC Davis—to mark the renewal of spring.

It also acts as a fundraiser for a varying charity working towards social or environmental justice from year to year. This year’s event was set to raise awareness and money for Tsuru for Solidarity, a nonviolent, direct action project “working to end inhumane treatment of immigrants, including current detention and family separation policies.”

In support of their efforts, Sudwerk Brewing Co. will release a limited-edition Hanami (meaning “flower viewing”) beer in 16-ounce cans and on draft—brewed especially for the event. A percentage of the proceeds will be going toward Tsuru for Solidarity, who appreciate continued donations and contributions and who shared this message from one of their supporters: “COVID-19 is forcing everyone to acknowledge on some level our shared fate, our mutual responsibilities and our need for a safe, humane world.”

Sudwerk’s Hanami Haze brew is available beginning April 2 for online pre-order and phone order (530-302-2222), for on-site pick up only, between 3pm and 7pm. Pre-order now: https://sudwerkbrew.square.site/. 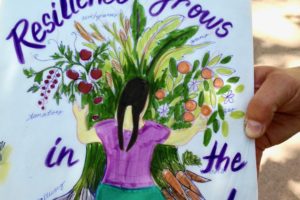 “Resilience Grows in the Backyard” will be painted by Sarah… 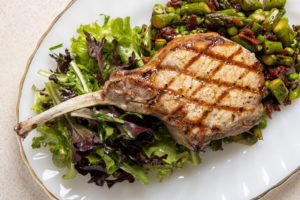 Where to Find the World’s Best Pork: Berkshire Kurobuta at Nugget Markets

Prized for its characteristic tenderness, savory succulence and tantalizing rendering,… 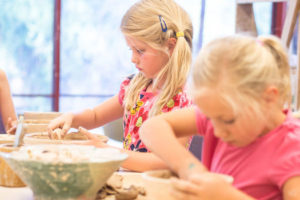 Children in the clay studio at the Davis Arts Center.…