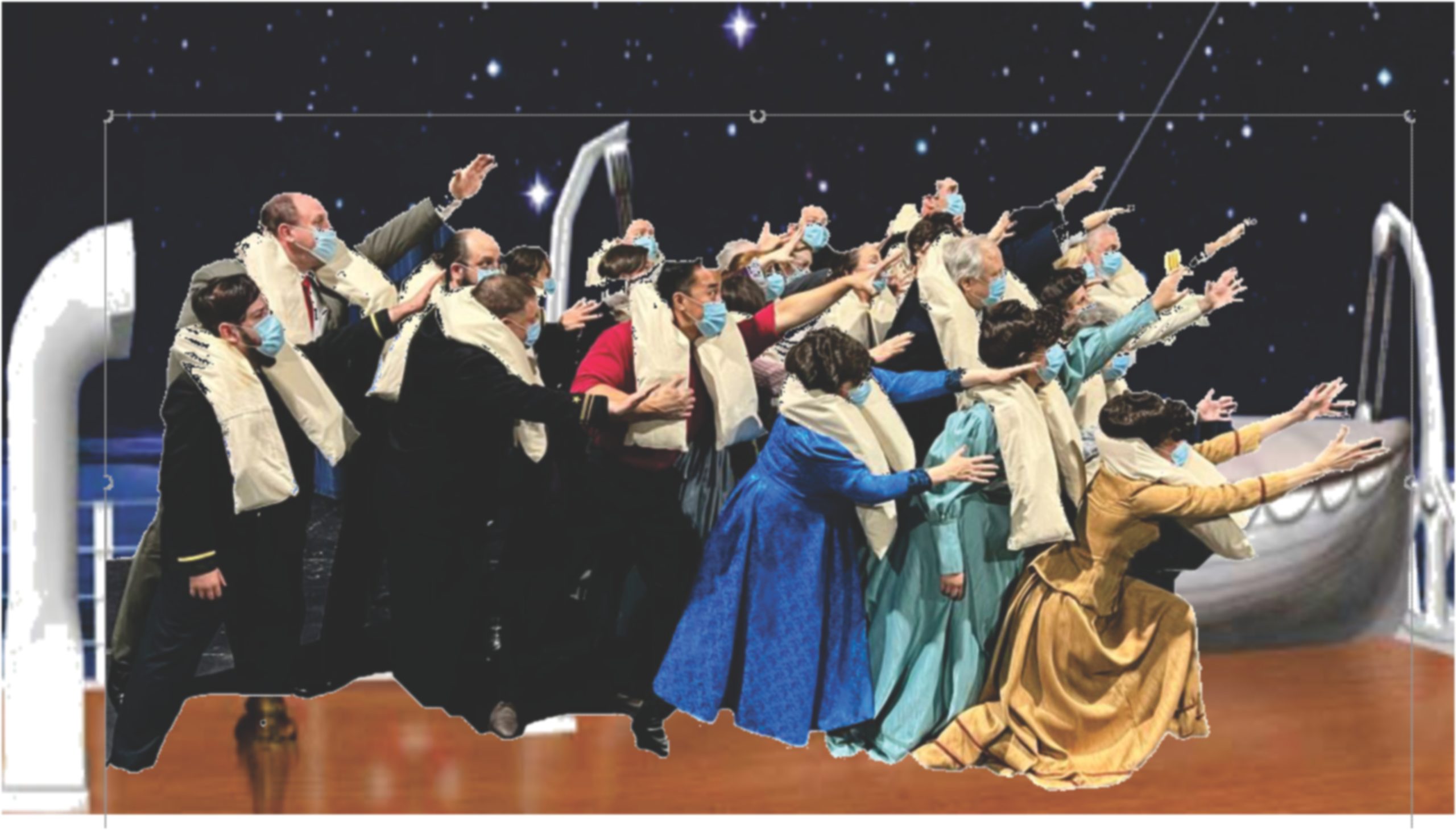 On April 10, 1912, the RMS Titanic began its fateful ocean passage in Southampton, England. Titanic was the biggest ship ever built; it was declared to be unsinkable. But five days later, not long after hitting an iceberg, the Titanic sank to the bottom of the North Atlantic. That trip… and that ship… are so steeped

An Update on Area Arts Organizations

Members of the local arts community met virtually on Oct. 7 to support each other and share how they are reimagining their work in the time of COVID-19. Arts Alliance Davis was formed a few years ago as a grassroots effort to give artists and their supporters the opportunity to gather, collaborate and create meaningful

Keep Your Electronics On for the Show: Mondavi Center HomeStage

Mondavi Center’s HomeStage is here! Experience live-streamed theater, dance, music, and more from the comfort of your home.  While the Robert and Margrit Mondavi Center for the Performing Arts will remain physically closed in order to ensure public health and safety, the venue continues to provide a space for artists and audiences to enjoy high-quality 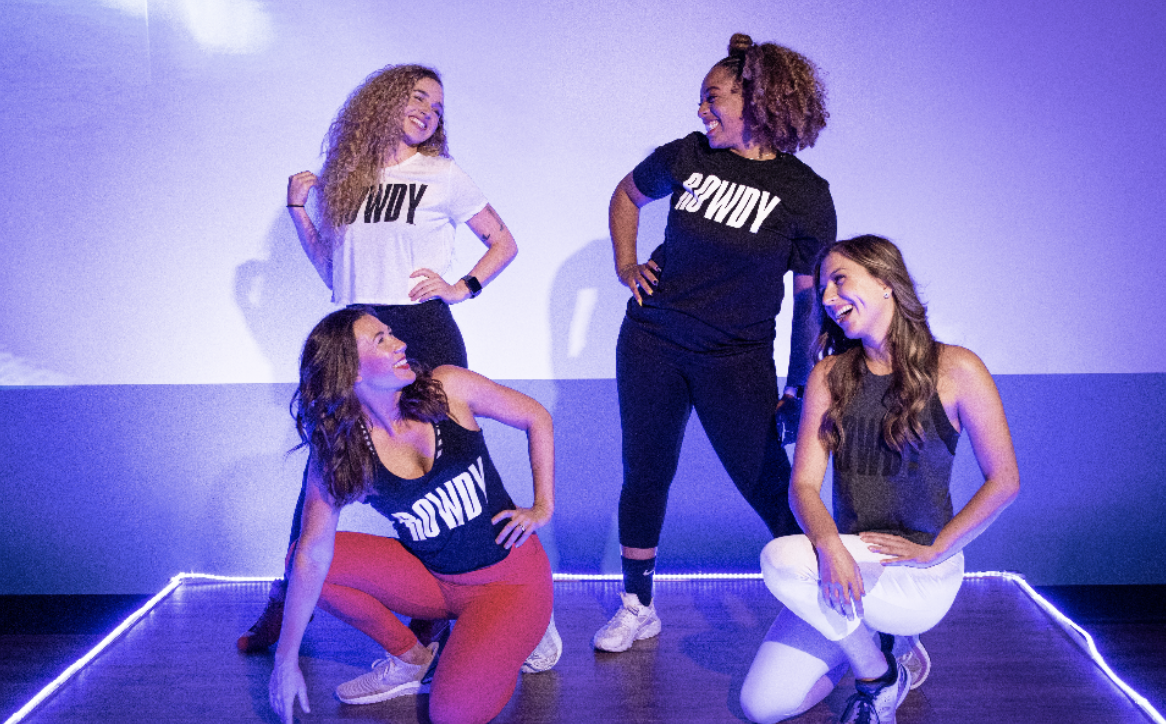 Getting ROWDY: A talk with Davis co-founder Erica Pattni

It was July 2018 when Erica Pattni and JR Jones first set out to build ROWDY, their boutique fitness brand. The two met in Davis and agreed there was something missing from the regular roster of workout classes.  They launched their answer, a club-inspired cardio and HIIT experience set to the beat of some killer